Boris: “My name is blank” 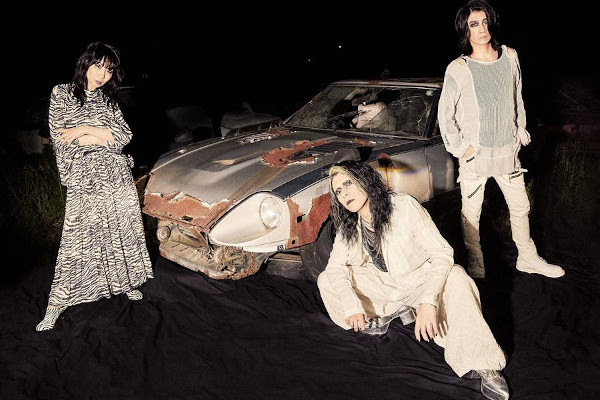 by Em Moore Videos 8 weeks ago

Boris have released a video for their new song "My name is blank". The video was directed by YUTARO and the song is off their upcoming album Heavy Rocks due out August 12 via Relapse Records. Boris will be touring North America with Nothing starting later this month and released W earlier this year. Check out the video below.