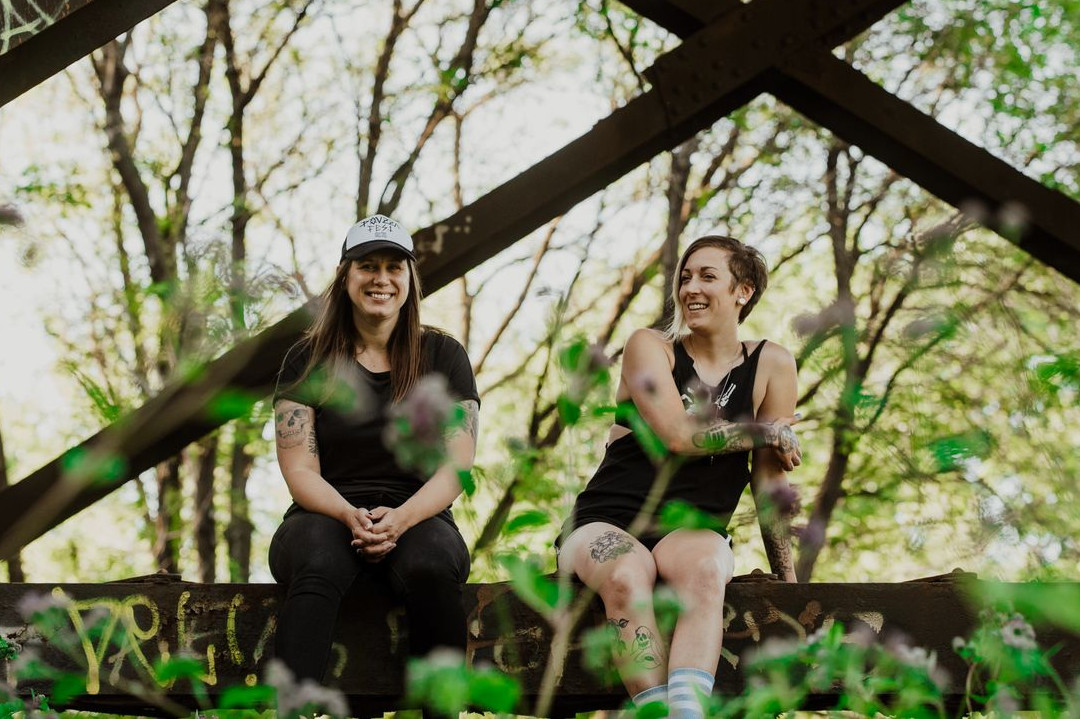 Contributed by desertburst92, Posted by Em Moore 5 weeks ago

Mobina Galore have announced that they will be releasing a new live album. It is called Live From The Park Theatre and will be out September 1 via New Damage Records. This is their first live album and was recorded at the Park Theatre in Winnipeg in July 2020 when the venue was able to host shows at limited capacity. A live version of "Dig Myself Out" has been released. Mobina Galore will be touring Canada with Laura Jane Grace and Lande Hekt next month and touring Germany in the fall. They released their album Don’t Worry in 2019. Check out the song and tracklist below.

Live from The Park Theatre Tracklist

3. Back to the Beginning - Live