Get The Shot: “Divination of Doom” 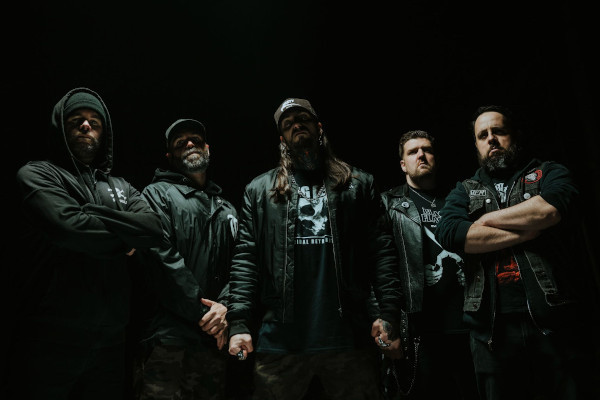 Get The Shot have released a video for their new song "Divination of Doom". The video was directed by Daniel X Vandal from Kreact. The song is off their upcoming album Merciless Destruction due out October 7 via New Damage Records. Get The Shot released Infinite Punishment in 2017. Check out the video below.