Regulate: “In The Moment” 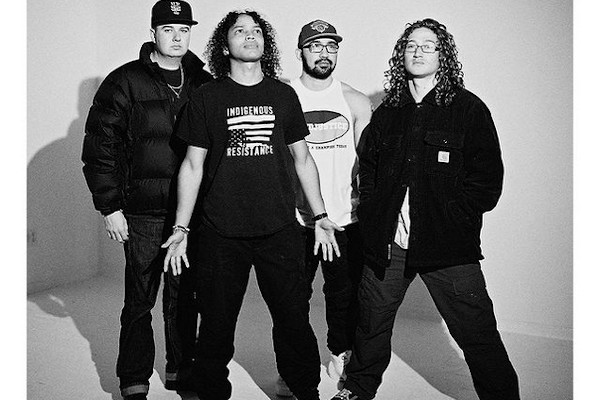 Regulate have released a video for their new song "In The Moment". The video was filmed by Mike Botti, Mason Mercer, and Sunny Singh and was edited by Manuel Casanova. The song is off their upcoming self-titled LP due out September 30 via Flatspot Records. Regulate released In the Promise of Another Tomorrow in 2018. Check out the video below.