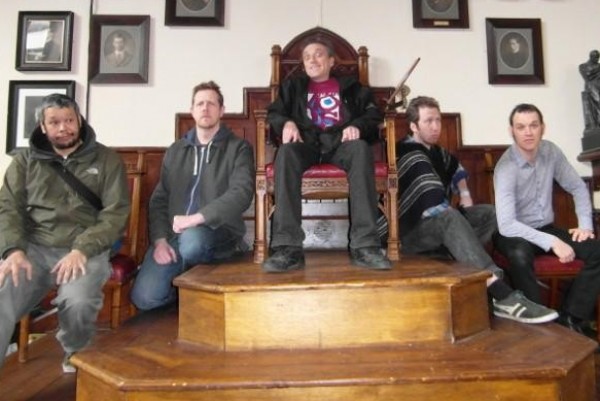 Contributed by desertburst92, Posted by John Gentile 21 weeks ago

Snuff has released a new 7-inch. The release is out now via 10 Past 12 Records and Formosa Punk Records. Tracks on the release are: "Side A: Green Glass Chippings (Live) taken from the forthcoming recordings for the official bootleg “Live takes from the “Crepuscolo Dorato” Perry Vale Studio Sessions”; This is a different version from one that appears on the album which will be released in early November and is unique to this single.

Side AA EFL vs Concrete (acoustic) Again this is a version available on this single only. An acoustic album of classic Snuff songs including a different version of this track will be available in March 2023." The band plans to release an album next year. They released Crepuscolo dorato earlier this year.