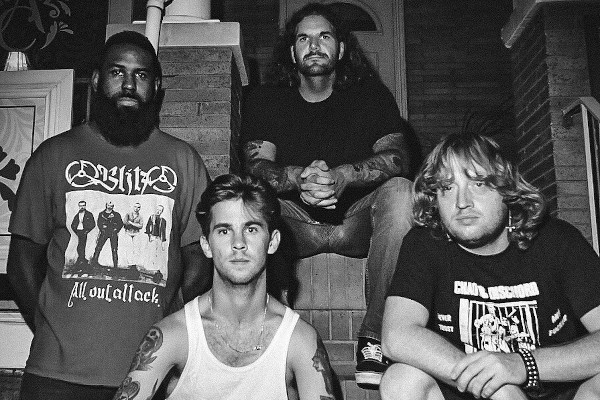 Restraining Order have released a new track. It is called "Fight Back" and appears to be a standalone single. It is out now via Triple B Records. Restraining Order will be touring the US and Canada with Citizen, Prince Daddy and the Hyena, and Militarie Gun in October and touring the US with Scowl later that month. They released This World Is Too Much in 2019. Check out the song below.