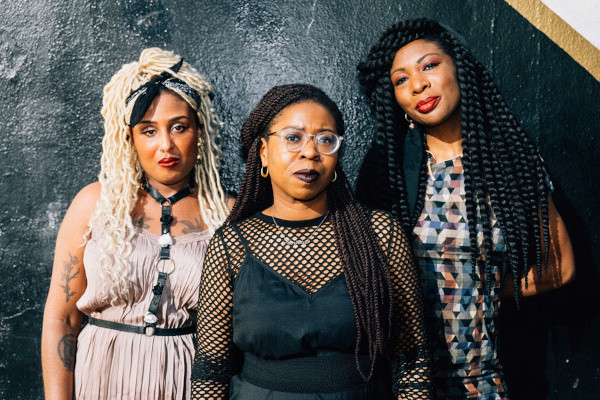 by Em Moore Videos 17 weeks ago

Big Joanie have released a video for their new song "Sainted". The video was directed by Leanna Davies and the song is off their upcoming album Back Home due out November 4 via Kill Rock Stars and Daydream Library Series. Big Joanie released Sistahs in 2018. Check out the video below.