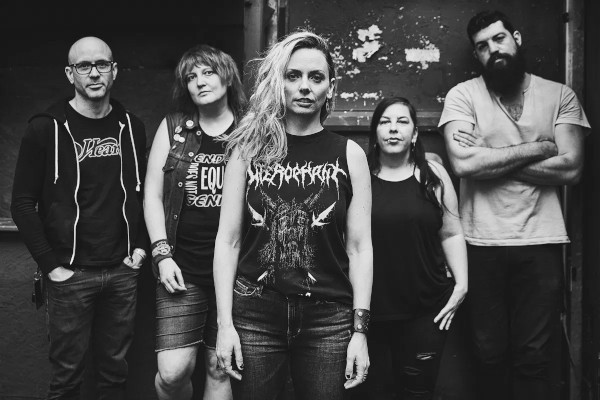 War On Women have released a video for "Aqua Tofana". The video is made up of live footage that was filmed and edited by Michael Crusty of Crusty Media. The footage was shot in May at their shows in Toronto and Montreal. The song is off their album Wonderful Hell that was released in 2020. War On Women will be touring the Eastern US in November with Cancer Bats and Spaced. Check out the video below.