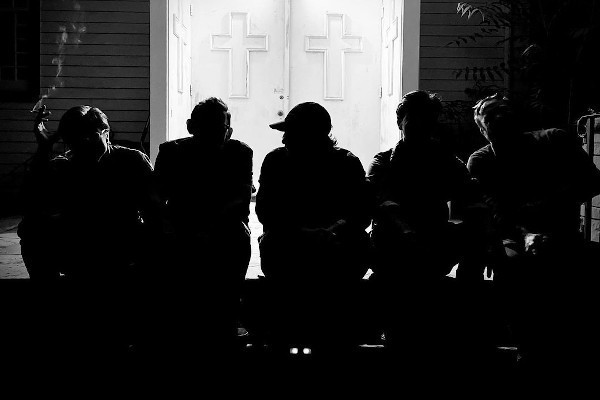 by Em Moore Videos 15 weeks ago

L.S. Dunes, the band made up of Frank Iero of My Chemical Romance, Travis Stever of Coheed and Cambria, Anthony Green of Circa Survive, and Tucker Rule of Thursday, have released a video for their new song "Bombsquad". The video was filmed, edited, and directed by Steven Pedulla and was shot at Dreamland Studio in Hurley, New York. The song is off their upcoming album Past Lives that will be out November 11. L.S. Dunes will be touring the UK in January. Check out the video below.