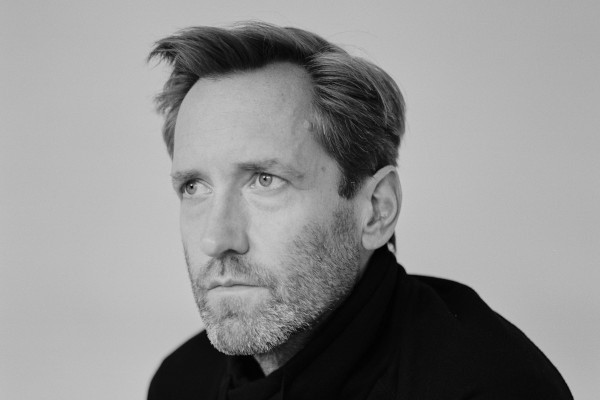 David Knudson of Botch and Minus The Bear has announced that he will be releasing a new EP. The EP is called Undo/Redo and will be out November 11 via Platoon/Seawell. It will feature two new songs, one remix, and an acoustic version of "Jealous Time Steals". One of the new songs, "No Ways No Means" featuring Tim Kasher of Cursive has been released. David Knudson released his solo album The Only Thing You Have to Change is Everything earlier this year. Check out the song and tracklist below.