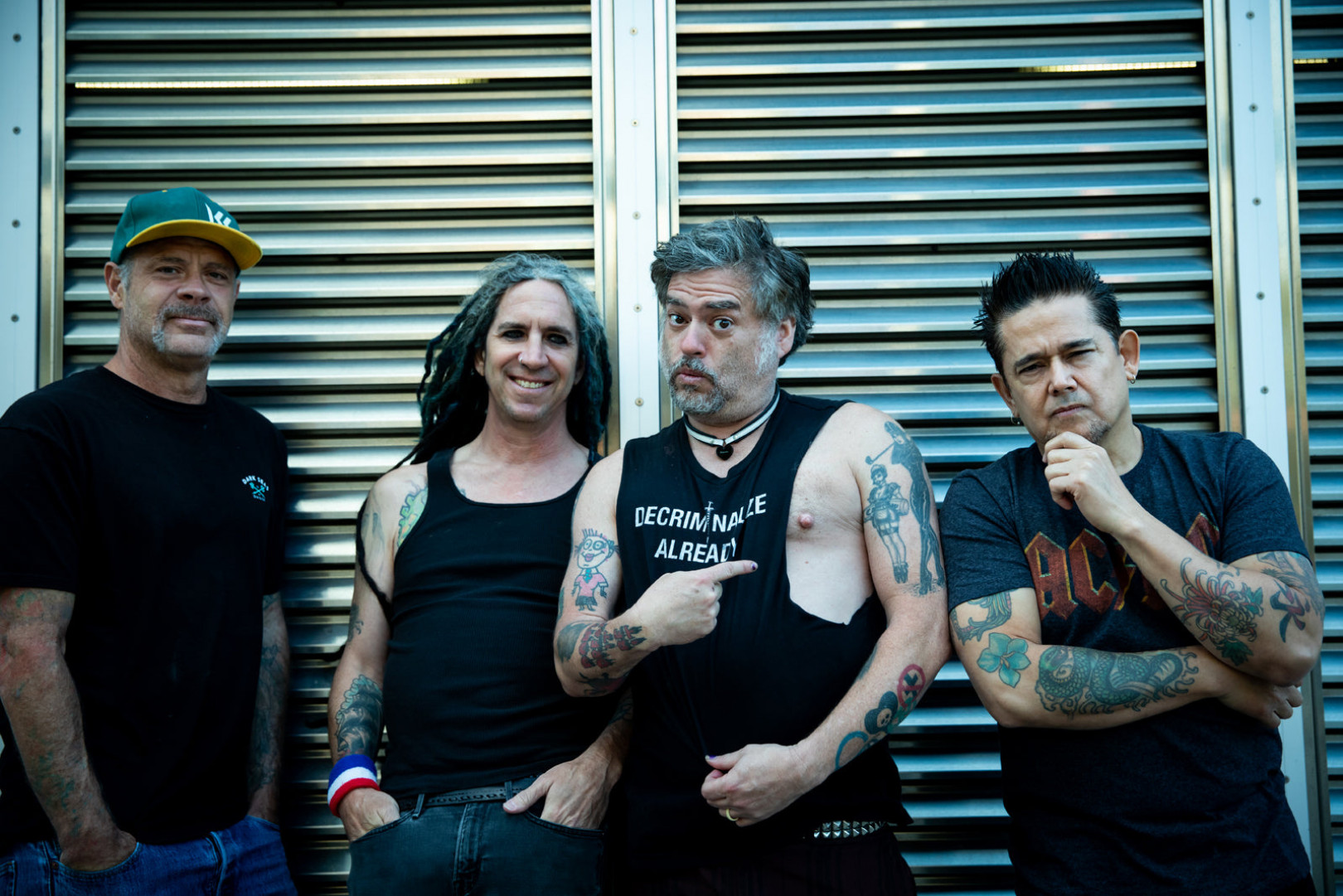 NOFX have posted another track from their upcoming album. Titled Double Album, it's out December 2 via Fat Wreck Chords. NOFX last released Single Album in 2021.

Apparently a version of this track was scheduled to be released on Blink-182's California but was dropped when Blink-182 discovered that the song had been cowritten by Matt Skiba and Fat Mike.