The Flatliners announce West Coast shows (US & CAN) 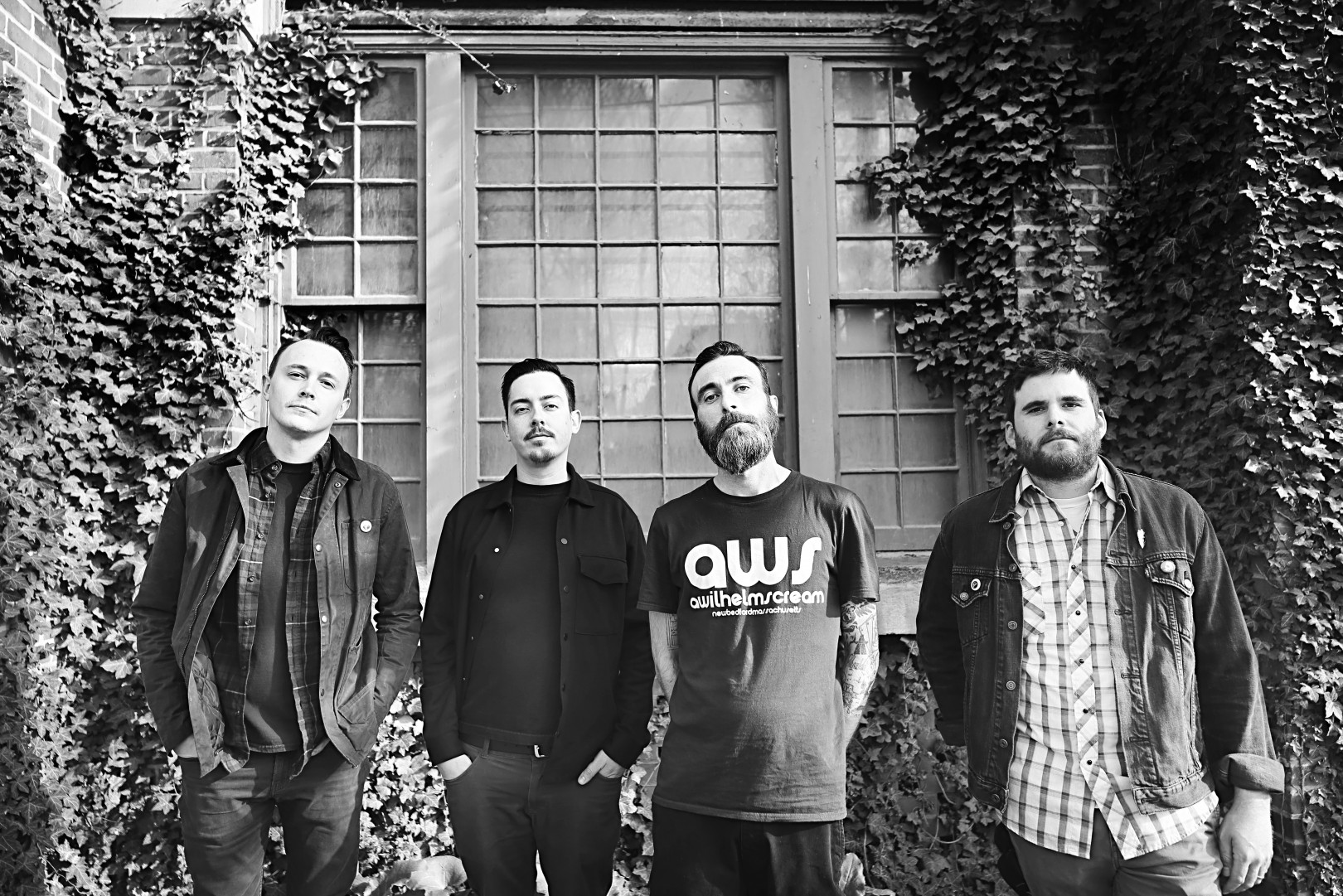 The Flatliners have announced a handful of shows for the West Coast of the US and Canada for 2023. The Flatliners released their album New Ruin earlier this year and will be touring the Northeast US later this month and Ontario and Quebec in December including two Holiday Melee shows in Toronto. Check out the new dates below.