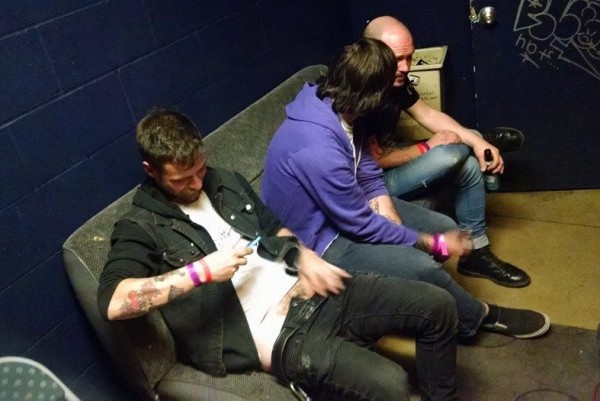 Radon was one of two bands* that helped turn around the Gainesville punk music scene in 1991, and blazed the trail for bands like Hot Water Music and Less Than Jake a few years later! (*Spoke was the other band!) They played pop punk with an edge and a purpose, throwing in some politics and some harmonica for good measure.

The first Radon LP was a self-titled live album. They recorded their first studio LP 28 in 1993 but it wasn't released until 1998, another CD (We Bare All) compiling their 7"s, compilation tracks, and a few live versions was released in 2002, and they reunited in 2005 to play The Fest 4 and record 2006's Metric Buttloads of Rock. 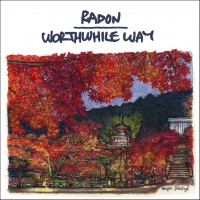 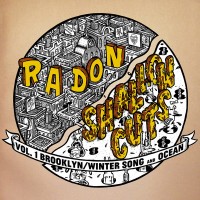