Incidentally, Survival of the Fattest was this writer's favourite compilation ever.

Update: We were missing the first song. Sorry about that. 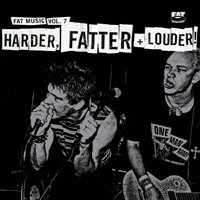 Paper and Plastick signs Dave Hause (The Loved Ones)