Say Anything: 'Anarchy, My Dear' 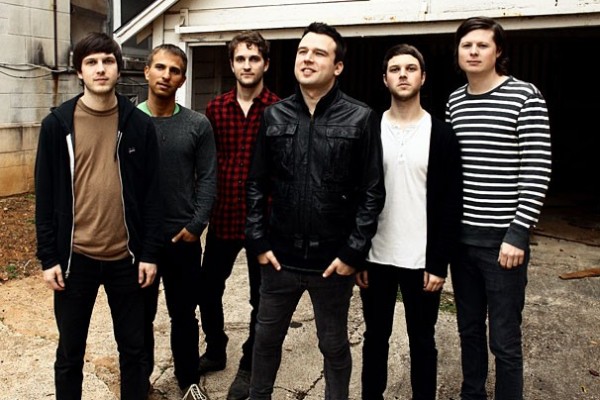 Say Anything are streaming their new album, Anarchy, My Dear. The record is due out March 13, 2012 and marks the return of the band to indie Equal Vision Records after 2007's In Defense of the Genre and 2009's Say Anything which were released on Sony imprint J Records.

t Check it out here.