All Time Now, Taking Back Sunday, The Used, Miss May I added to Warped Tour 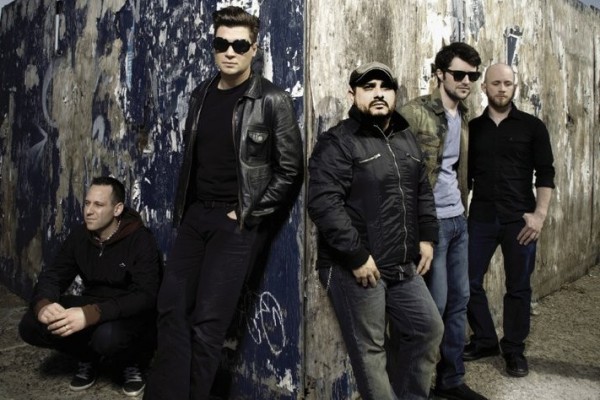 With dates and venues announced and the tour just shy of three months away, Warped Tour has announced some more of the main stage headliners for this summer. Joining New Found Glory (who confirmed themselves) are All Time Low, Taking Back Sunday, The Used and Miss May I.

Other participants include: Anthony Raneri, Bayside, Breathe Carolina, Every Time I Die, Fireworks, Hostage Calm, I Am The Avalanche, I Call Fives, Into It. Over It., Koji, Living With Lions, Make Do And Mend, Man Overboard, Mayday Parade, Polar Bear Club, Senses Fail, Title Fight, Tonight Alive, Transit, Vanna, Wax, We Are The In Crowd, We Are The Ocean, and You Me At Six.