NME names the best songs of the past sixty years 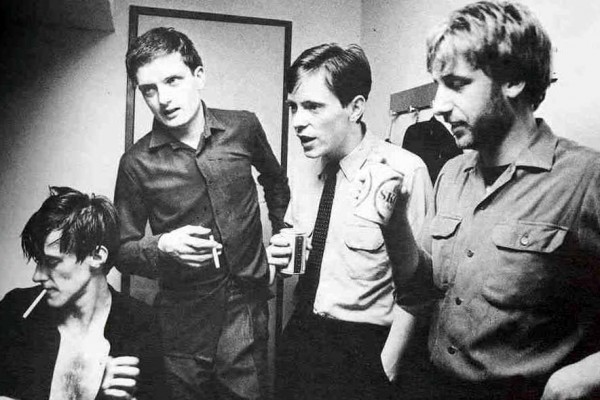 Though the UK magazine is already well-known for it's breathless hyperbole and occasional overreach, NME has assembled a list of the 100 greatest songs of its 60-year history in publishing with most of the music coming from the latter half of those sixty years. While the full 100 songs will be available in the print magazine, they have put together their top 20 for us Internet denizens and it includes songs from Joy Division, David Bowie, The Beach Boys, The Smiths, The Specials, The Rolling Stones, Sex Pistols, The Beatles, The Cure, The Beach Boys, and more.