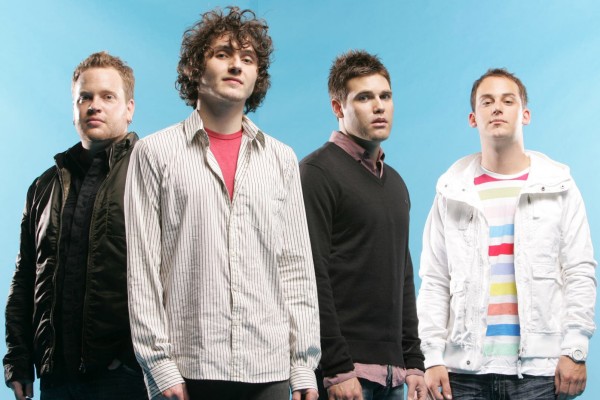 The Starting Line have begun to announce tour date this December for the 10 anniversary of their 2002 Drive-Thru Records debut, Say It Like You Mean It . As you might surmise from the impetuous for the shows, the band is promising to perform the record in its entirety at each stop of the tour.

Though they never formerly split up, the band announced a "break" in 2008 and saw members go on to other projects. They had a brief reunion in 2010 and formerly unhiatused themselves last June.