CIV to reunite in September 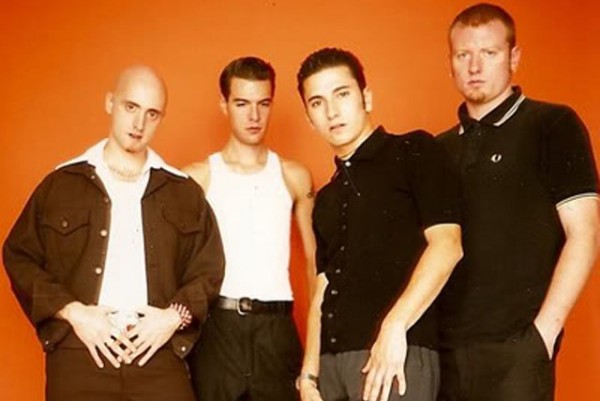 Looks like Quicksand is not the only post-Gorilla Biscuits band reuniting this fall, CIV has announced a one-off performance with fellow NYHC outfit Sick Of It All in September. The band, which formed in 1994 in the wake of the Biscuits break up, released two albums though Revelation Records and Warner Music Group/Lava - 1995's Set Your Goals and 1998's Thirteen Day Getaway. Both were compiled on 2009's Solid Bond: The Complete Discography.

The band reunited in New York for the Black and Blue Bowl and in 2010 for Belgium's Groezrock Festival.