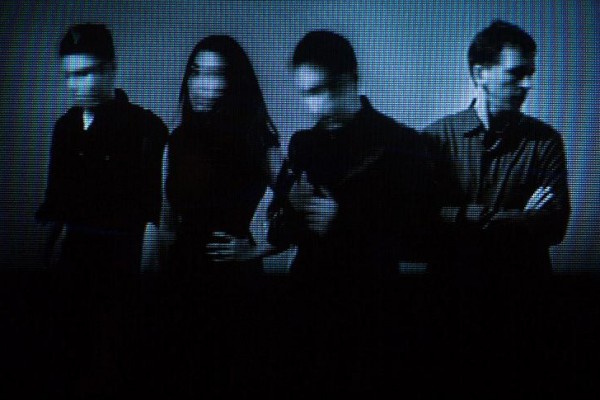 Nine Inch Nails frontman and Academy Award winning score composer Trent Reznor recently spoke to David Byrne (of Talking Heads) about his decision to resign to a major label for his new project, How to Destroy Angels. Reznor had a famously acrimonious split with his longtime label, Universal Music with album pricing and downloading a major part.

His reasons for signing to Columbia Records came down to marketing, as he explained:

We're playing in Prague, but I see flyers up for Radiohead, who are playing the same place we're playing, six months from then. Then I walk into the record shop, and there isn't a section that says Nine Inch Nails. It was, one, to have a team of people who are better at that [marketing] than I am, worldwide… that felt like it was worth slicing the pie up monetarily. So far it's been pleasantly pleasant. it makes sense for a lot of reasons

There's a much more granular and rambling answer I could give but it really comes down to us experimenting and trying new things to see what best serves our needs. Complete independent releasing has its great points but also comes with shortcomings.