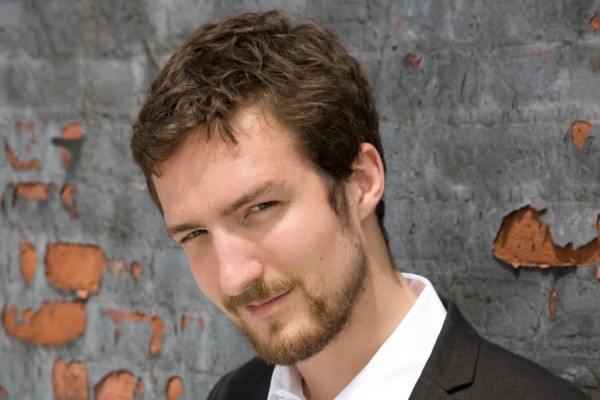 Contributed by alex101, Posted by Aubin Paul Epitaph 9 years ago

Yesterday Frank Turner tweeted the completion of his new album. Turner had been recording in Burbank since the beginning of October and the new album is the follow up to 2011's England Keep My Bones. He first announced a 2013 release for the album in March and began recording demos in June.

Frank took a moment to do a live interview for us from the studio and talked a bit about the album:

I've spent more time preparing for this record than any other I've done. Like we've demo'd 4 or more times. These songs have been worked over pretty hard. I feel like I need to do something bold this time, push myself. This album isn't about England - it's kind of a break-up record. I wanted to make something a little bit more classic country / rock sounding. We will see.