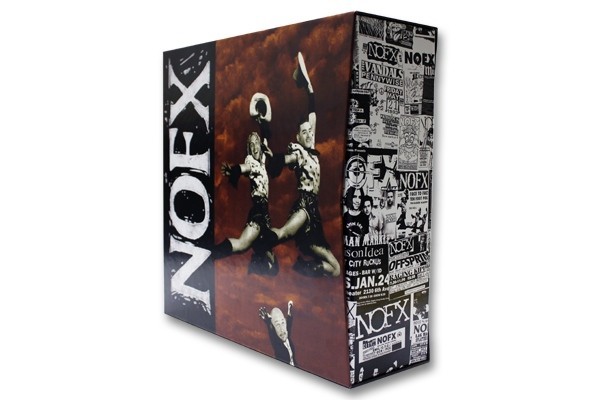 by Aubin Paul Epitaph 7 years ago

Epitaph Records and Fat Wreck Chords will be co-releasing a new LP box set in celebration of NOFX's 30th anniversary. Due out February 19, 2013, the $199 set will include all the band's albums - including Self Entitled , Coaster , Wolves in Wolves' Clothing , The War on Errorism , Pump Up The Valuum , Heavy Petting Zoo , Punk In Drublic , White Trash, Two Heebs and a Bean , Ribbed , S & M Airlines and even Liberal Animation .

Along with the studio albums above, it will feature a 2xLP with the entirety of the 7-inch of the month club, and The Decline . The whole set will come in a hardbound box and the albums will be pressed on colored vinyl with different options for the Fat and Epitaph editions of the set. You can pre-order either edition here. 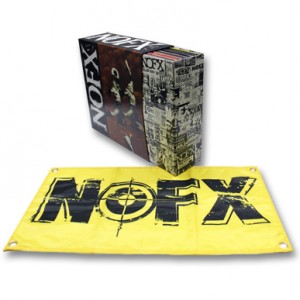 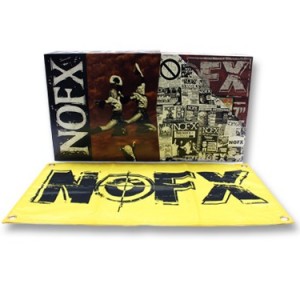