Lollapalooza Israel postponed due to lack of performers 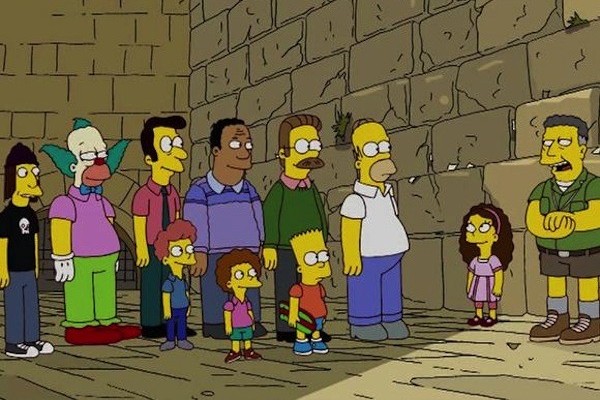 After resurrecting the traveling musical tour as a single-city festival in 2003, Lollapalooza organizers began expanding the festival into new locations like Brazil and ChilÃ© and this year, were were hoping to cross the ocean for an event in Israel. Originally planned to take place at Yarkon Park in Tel Aviv, the Los Angeles Times reports that the event has been postponed.

While the promoters have not explained why, the Hollywood Reporter and Onion AV Club report that sources say that the unpopularity and controversy of performing in the country might have led to a dearth of performers. Acts like Elvis Costello, The Klaxons, The Pixies have cancelled events there and others - like Frank Turner and Jello Biafra who did play have been forced to defend themselves in the face of significant criticism.