Good for You: “Blaze of Glory” 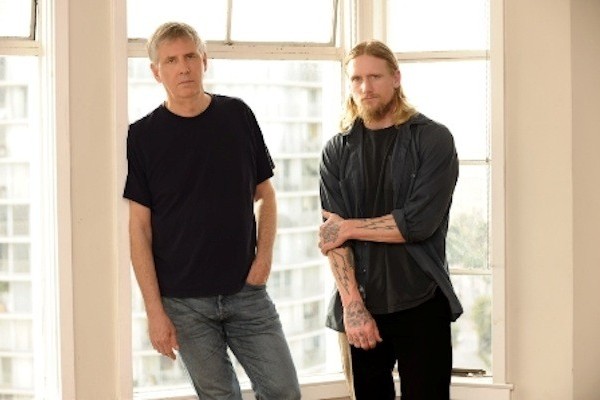 Good for You have released a second new song. The band is the new project from Greg Ginn, of SST Records and Black Flag along with legendary skateboarder, actor (Red Dawn, The Hangover) and Revolution Mother frontman Mike Vallely.

They recorded their debut at Ginn's Casa Destroy Studios in Taylor, TX. It's called Life is Too Short to Not Hold a Grudge and is due out February 26, 2013 via SST Records. The two first collaborated when Mike performed the entirety of My War for shows with a band featuring Ginn, Dez Cadena, and Ducket.