The Dear Hunter: “An Escape” 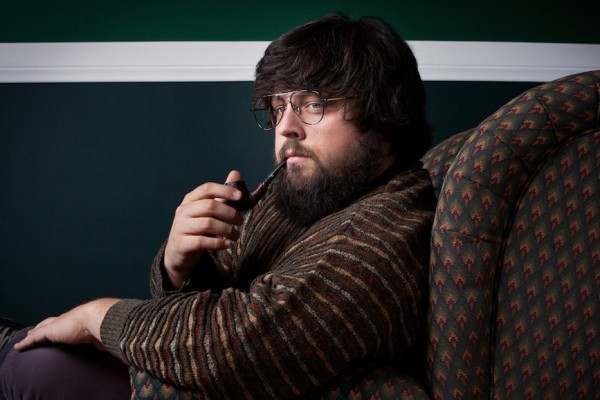 The Dear Hunter have released a new song entitled "An Escape". The track comes from their upcoming release, Migrant, which is due out April 2, 2013 via Equal Vision Records.

The group are also releasing their first live DVD, The Color Spectrum Live, March 12, 2013 on Triple Crown Records. You can pre-order the album and the live DVD here.