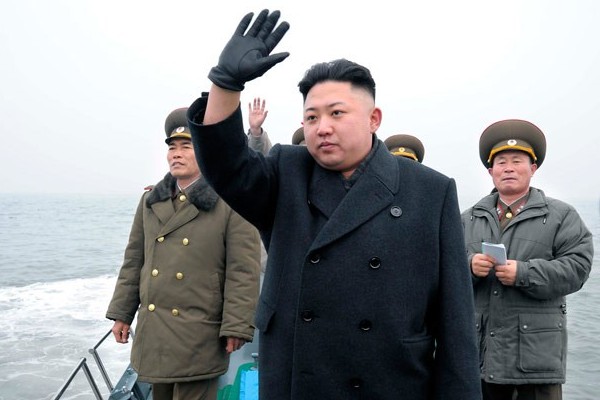 NK, the band formerly known as North Korea, have announced their debut full length for Triple Crown Records. The band is made up of Brian Byrne, Ryan Hunter (ex-Envy on the Coast), Michael Sadis (The Rivalry) and Billy Rymer (Dillinger Escape Plan.) The record is titled Nothing to be Gained Here and is due out May 21, 2013.

They've shared a video teaser. AbsolutePunk is also hosting a new song from the album titled "Shoulder Gorilla." Check it out here.

Videos: Ian MacKaye to speak at Library of Congress