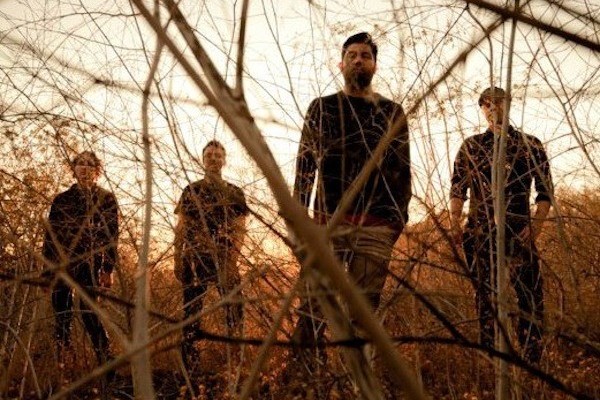 Palms, the group featuring Chino Moreno of The Deftones and Jeff Caxide, Aaron Harris and Bryant Clifford Meyer of Isis, have released a new song from their upcoming debut. The band was announced in April 2012 but remained relatively quiet, possibly due to Moreno's work towards the Deftones' 2012 album Koi No Yokan.

Videos: Apologies, I Have None: "60 Miles" (Backseat Sessions)