NK: 'Nothing to Be Gained Here' 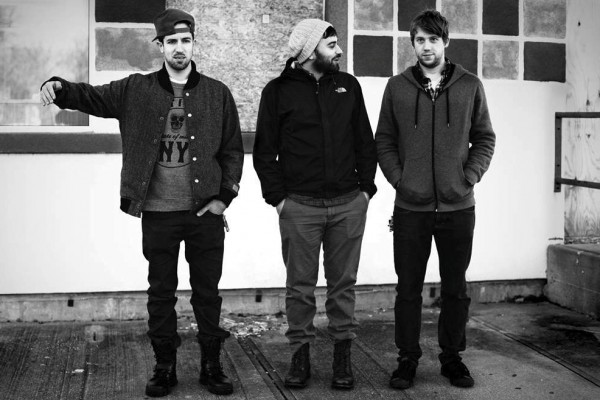 NK, the band formerly known as North Korea, have posted a stream of their debut full length for Triple Crown Records. The band is made up of Ryan Hunter (ex-Envy on the Coast), Michael Sadis (The Rivalry) and Billy Rymer (Dillinger Escape Plan.) The record is titled Nothing to be Gained Here and is due out May 21, 2013.