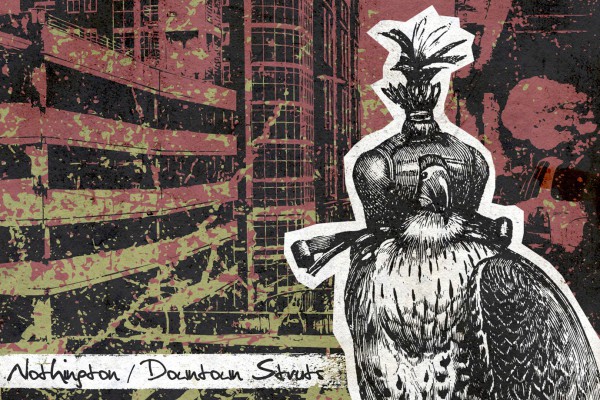 Contributed by hellohello, Posted by Aubin Paul 8 years ago

Asian Man Records has launched a pre-order for a new split 7-inch featuring The Downtown Struts and Nothington. The record is due out August 6, 2013 and promises two songs from each band. It's not specified, but it looks like one of the Nothington tracks may be a Nirvana cover. 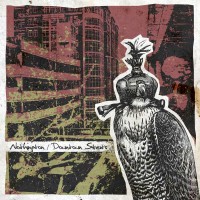