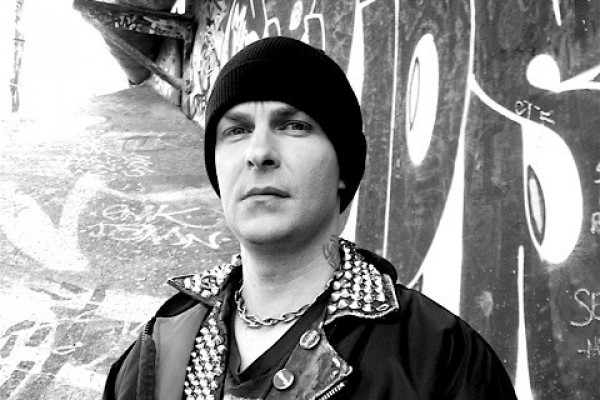 The latest Tim Timebomb and Friends song has been posted, and this time it's a cover of Bad Religion's "Los Angeles is Burning." The song originally appears on the band's 2004 album The Empire Strikes First. Tim says of the song:

Los Angeles Is Burning is written by one of my favorite people of all time and Rancid's long time producer Brett Gurewitz. The original version is on Bad Religion's 'Empire Strikes First' album. This is our acoustic take on it.