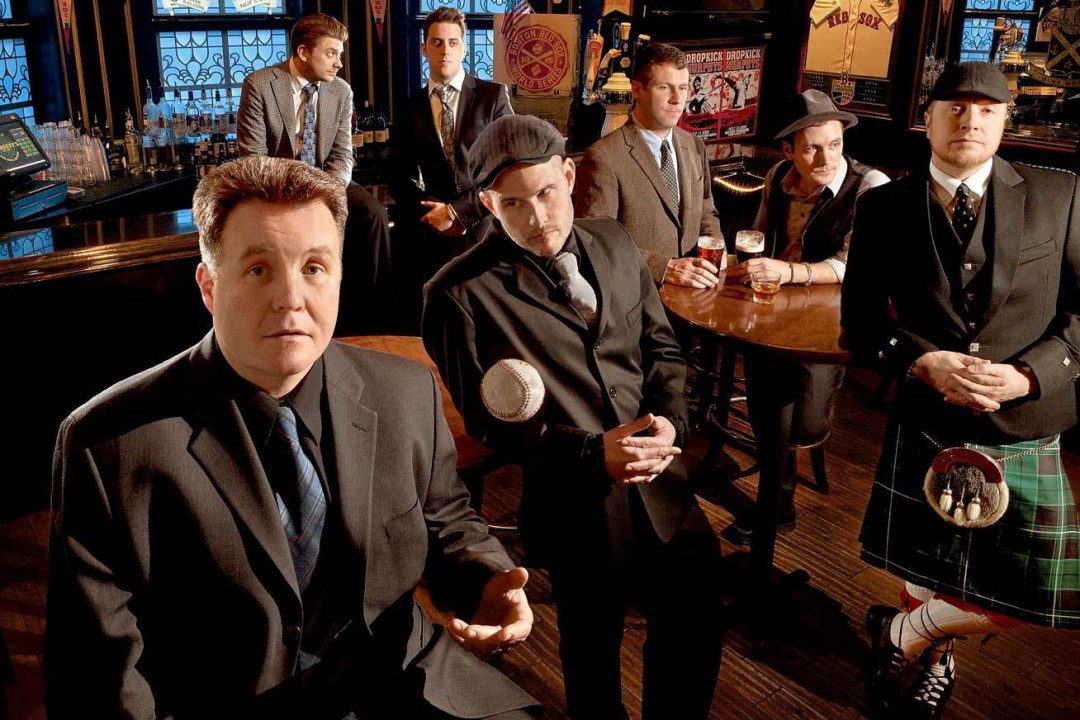 The Dropkick Murphys many efforts over the past few months have led to a cumulative donation of more than $300,000 to over 60 victims affected by the tragic events surrounding the Boston Marathon.

The Boston-based band kicked off their fundraising efforts with a charity T-shirt which contributed more than $150,000 itself. Beyond that, they performed a benefit show, alongside State Radio, Big D and the Kids Table, Parkington Sisters, Old Brigade, and Barroom Heroes. Most recently, they issued a special version of their single "Rose Tattoo" as an EP with contributions from Bruce Springsteen.

Shortly after that, the group began working on raising money for those affected by the recent tornado in Oklahoma.

All the charity work is run through The Clddagh Fund, founded by the Dropkicks' own Ken Casey.