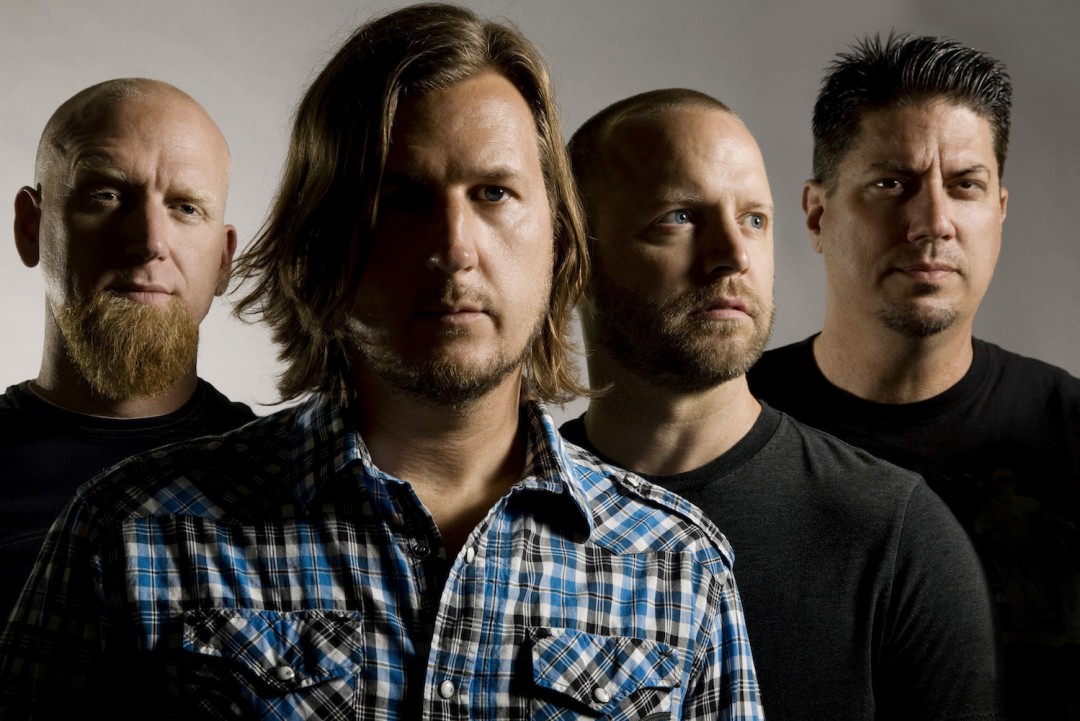 California's Gameface have reunited for their first new recordings in a decade. The band, who formed in 1991, will be releasing a new album in 2014 via Equal Vision Records.

Before that, they are planning a two song 7-inch titled Come On Down / The Only Chance We Get for release on November 5, 2013 via Equal Vision Records. "Come On Down" is a brand new track, and "The Only Chance We Get" is a new version of the previously released song from Gameface's 1995 release, Three to Get Ready . The revamped version also now includes guest back-up vocals from Ingo Knollmann (Donots) and Mike McTernan (Damnation A.D.).

Find the artwork for the single here.