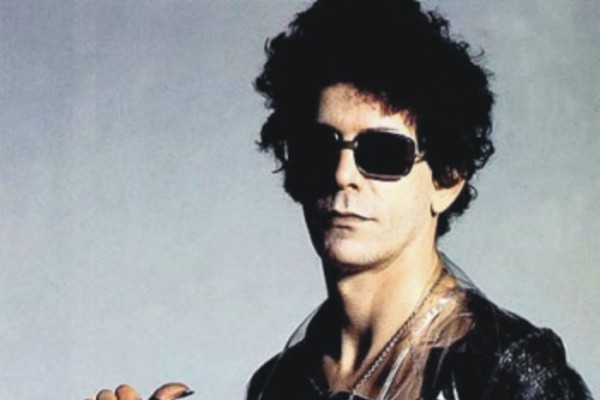 by Aubin Paul In Memoriam 9 years ago

In wake of his passing yesterday, many news sources have posted stories, music and comments about the legacy of Lou Reed, the pioneering founder of the Velvet Underground and staple of the New York art, and punk scenes. The Daily Dot posted some Spotify playlists; both a list of songs he liked from Spotfy radio, and a two-volume curated compilation of songs which can be found below.

A live performance from Paris in the 1970s which was shared on YouTube, also below. As well, the Guardian republished a famous interview which saw Lester Bangs confront and interview his hero Lou Reed. Gothamist shared a photo gallery which was posted for his 71st birthday in March. Spin hosted an article from legendary critic Robert Christgau. A high school photo appeared on Twitter, Lou's praise filled review of Kanye West's Yeezus and finally a memorable documentary about Reed from Rock and Roll Heart.

What Iâm Listening To

Music: Crusades: 'Perhaps You Deliver This Judgment With Greater Fear Than I Receive It'