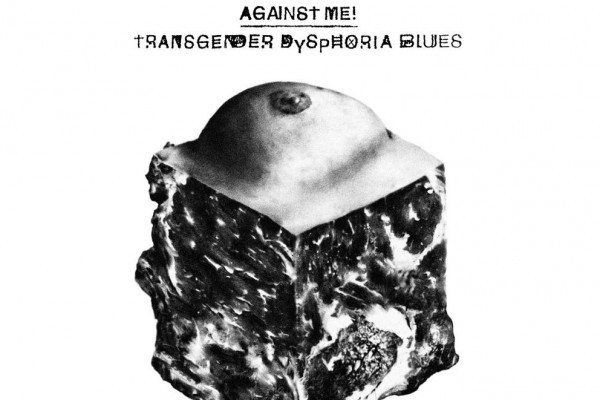 by Bryne Yancey Music 7 years ago

It's not much, but Amazon has posted 30 second clips from Against Me!'s Transgender Dysphoria Blues. You can head here to listen. The long-awaited record is due out January 21, 2014, following up 2010's White Crosses.

Tours: 35th anniversary of The Clash's 'Give 'Em Enough Rope'