Self Defense Family: “Turn The Fan On” 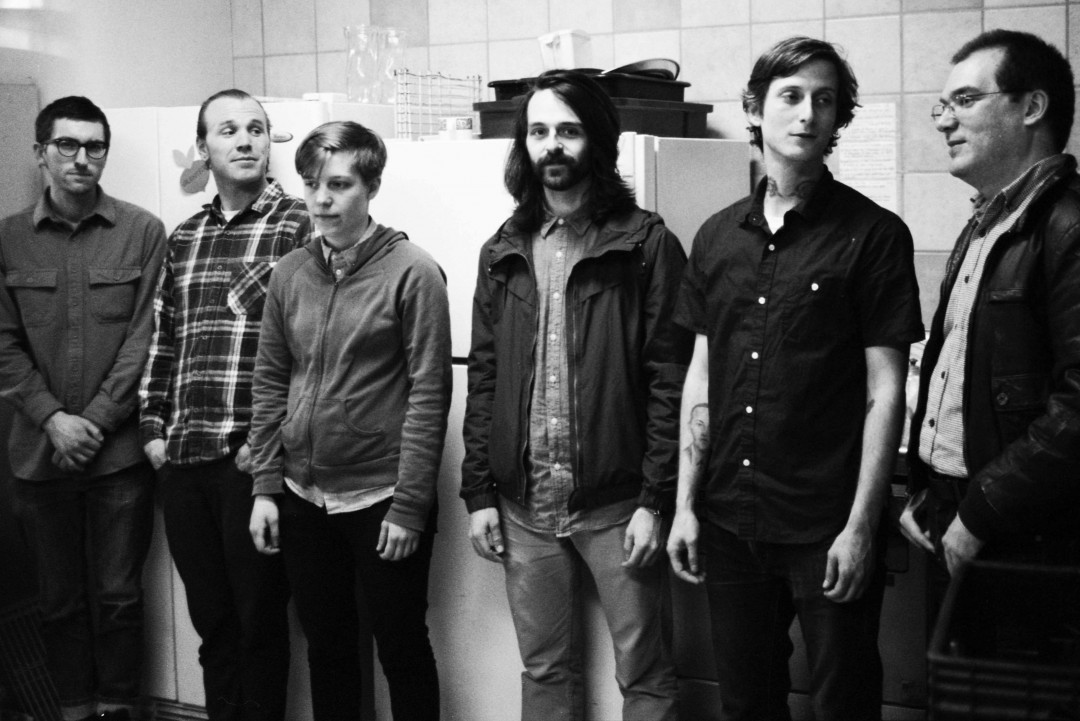 "Turn The Fan On" from Self Defense Family has made its way online. It's from the band's new album Try Me, due out January 7, 2014 via Deathwish Inc. Once out, it'll follow up 2010's You Are Beneath Me, though the band have released a bunch of music in other formats in the interim, including the I'm Going Through Some Shit 7-inch in 2011 and The Corrections Officer In Me EP earlier this year.

SDF will be playing some shows with Pity Sex in January.