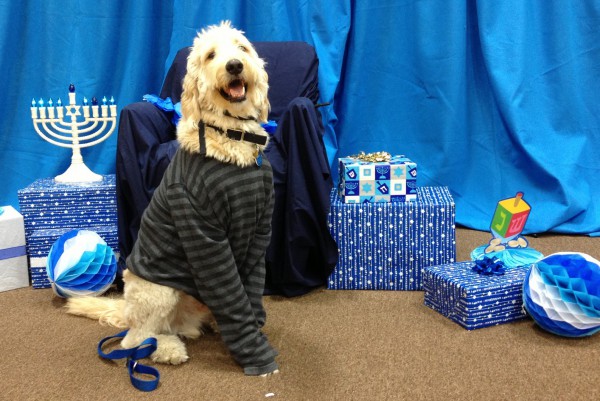 by Kira Wisniewski Best of The Year 9 years ago

'Tis the season for us to commence posting "Best of 2013" lists. It's been a good year for music and we've invited a couple friends to submit their favorites for us to share with you. In the first edition of guest Best of 2013 lists, we have Miguel Chen from Teenage Bottlerocket, Jon Loudon from Restorations, and the lovely Laura Stevenson. We'll be bringing you these guests lists twice a week for the rest of December. Enjoy! 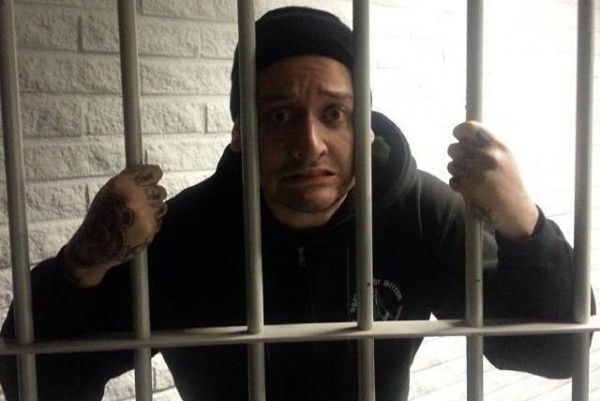 Miguel Chen is the bass player of Teenage Bottlerocket.

The Creeps: Our Time

Murderburgers: These Are Only Problems

Various Artists: The Songs of Tony Sly: A Tribute 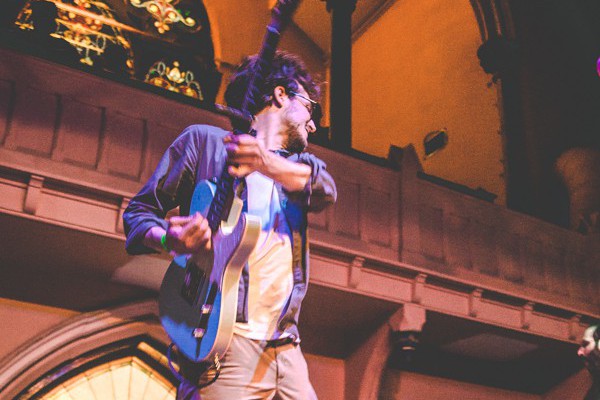 Jon Loudon is the vocalist and guitarist of Restorations. From Jon:

Totally missed this band while they still had things in print. "I" "II" and "III" were the best metal(?) I stumbled upon this year. Wild band.

Thereâs been enough said about this record. "Hard To Find" is their best.

Again, maybe not their best, but this got a ton of spins. "The Woodpile" is Olympics-grade indie pop.

Self Defense Family: The Corrections Officer In Me [EP]

Is that new full length out yet? The most interesting band in punk.

This started the most circle pits in our van this year.

They finally nailed it. Brilliant, and as good as (better than, at times?) anything Bear Vs. Shark ever did.

This is my second favorite songwriter, joined here by a couple of musicians from some of my favorite records of his. Droney folk music with bizarre lyrics.

This is my favorite songwriter. Maybe not his best record, but I listened to it more than anything else since it came out. "Small Plane" and "Summer Painter" are among his best. His lead guitar player deserves a lot of credit, too. 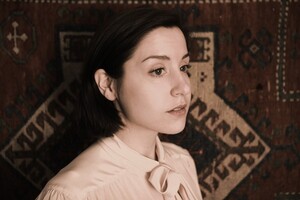