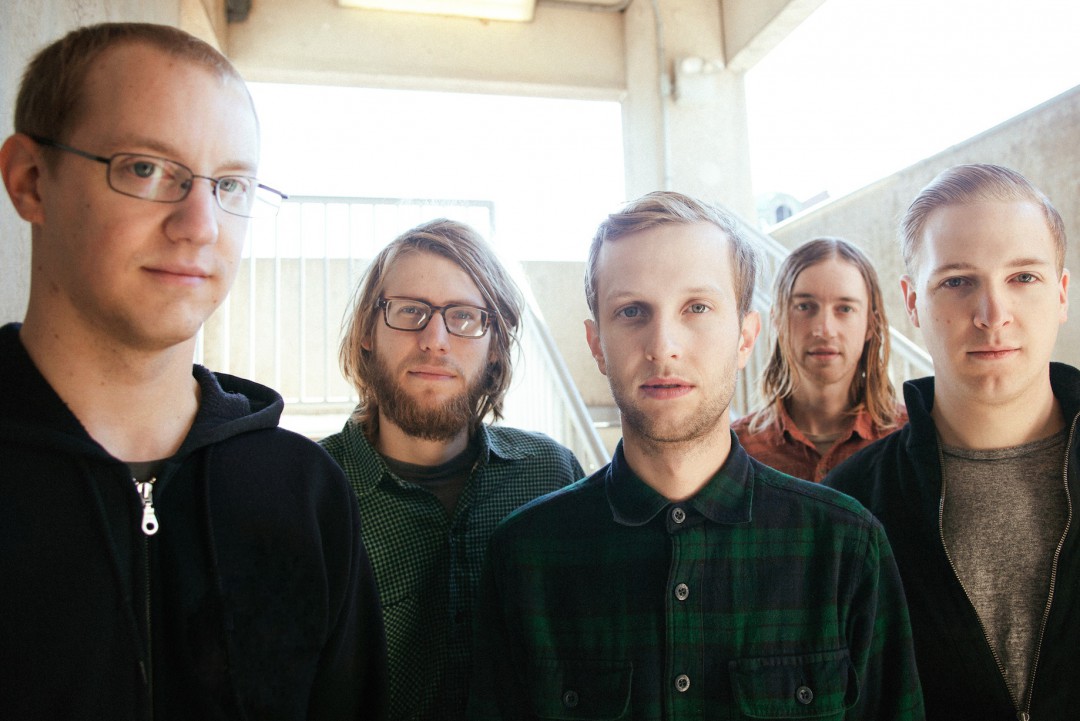 Contributed by aubin, Posted by Brittany Reiser Music 8 years ago

Grand Rapids, MI's La Dispute are streaming their new album in full via Noisey. The record is titled Rooms of the House and is due out March 18, 2014 via the band's new label, Better Living.

A portion of the proceeds from this record will go toward non-profits and charities who the band wants to support. As part of the pre-order, the band is inviting people who order to choose one of three organizations to support. The nonprofits include: 826 National, Girl's Rock Camp Alliance, and Teenage Cancer America.

The band has also announced a North American tour with Pianos Become the Teeth and Mansions. Catch those dates under Read more and hear the stream here.

Me First and the Gimme Gimmes detail new album