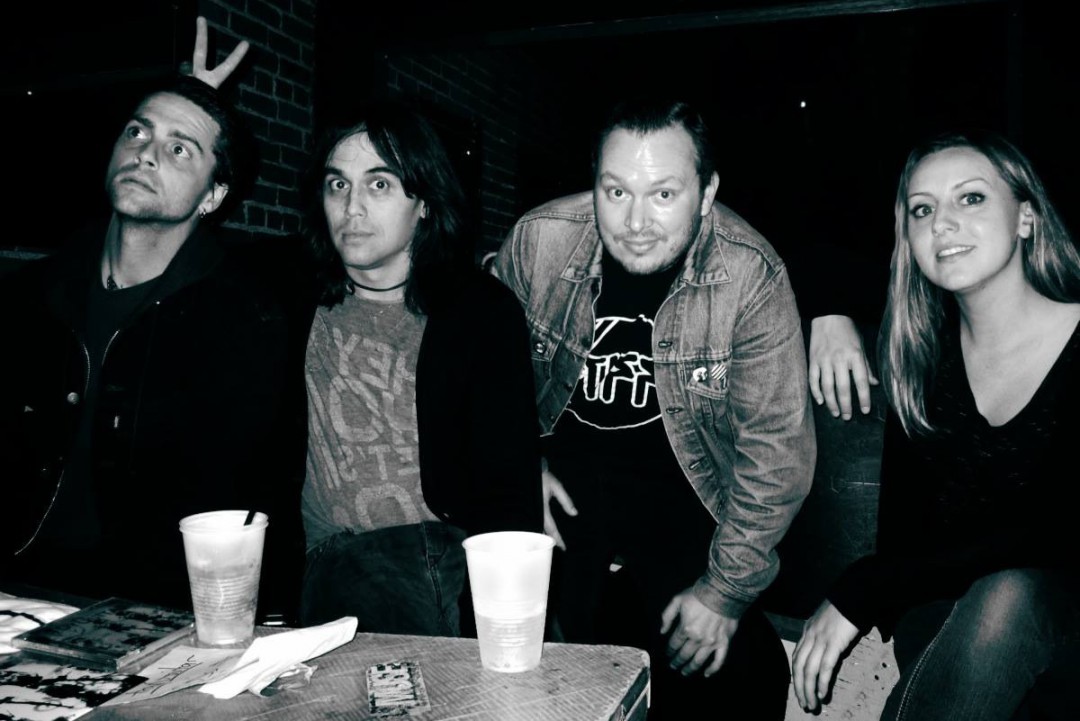 ToyGuitar, featuring Jack Dalrymple (One Man Army, Swinginâ€™ Utters, Dead To Me), is streaming a new song courtesy of the folks at Noisey. The song is titled "Human Hyenas" and comes from their upcoming album, In this Mess, which is due out January 27, 2015 via Fat Wreck Chords. It is the follow-up to ToyGuitar which was released in 2014.

Videos: Slapshot: "I Told You So"