Nirvana's self-titled collection due on vinyl 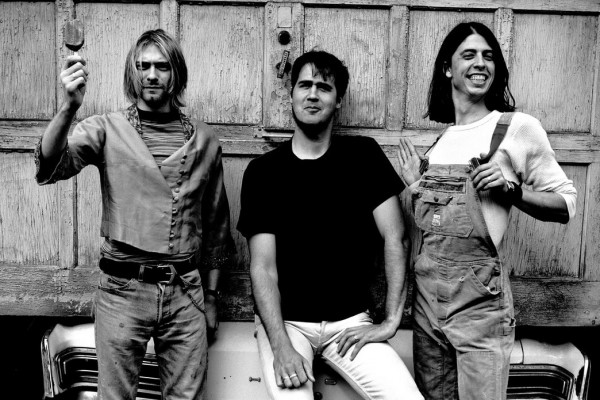 Nirvana's posthumous self-titled record will be pressed on vinyl for the first time since Nirvana was originally released in in 2002.

Due out August 28, 2015 on Geffen, the record features unreleased material and rarities, including the studio version of "You Know You're Right," alongside tracks from Nevermind, In Utero, Bleach, and their Blew EP. Available on 45rpm double LP, pressed on 180-gram heavyweight vinyl. 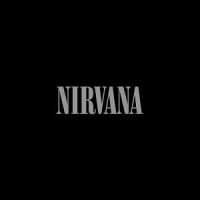