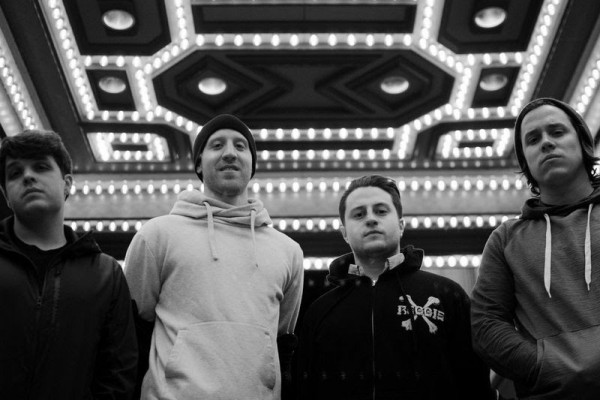 by Samantha Barrett Videos 7 years ago

Pentimento recently headed over to the Little Elephant and performed their second session. They released a video of their performance of "Stuck Forever" which is featured off of their latest release titled I, No Longer. The band will also be playing the new album front to back at an upcoming hometown show on December 11th at Town Ballroom to support Arkells.