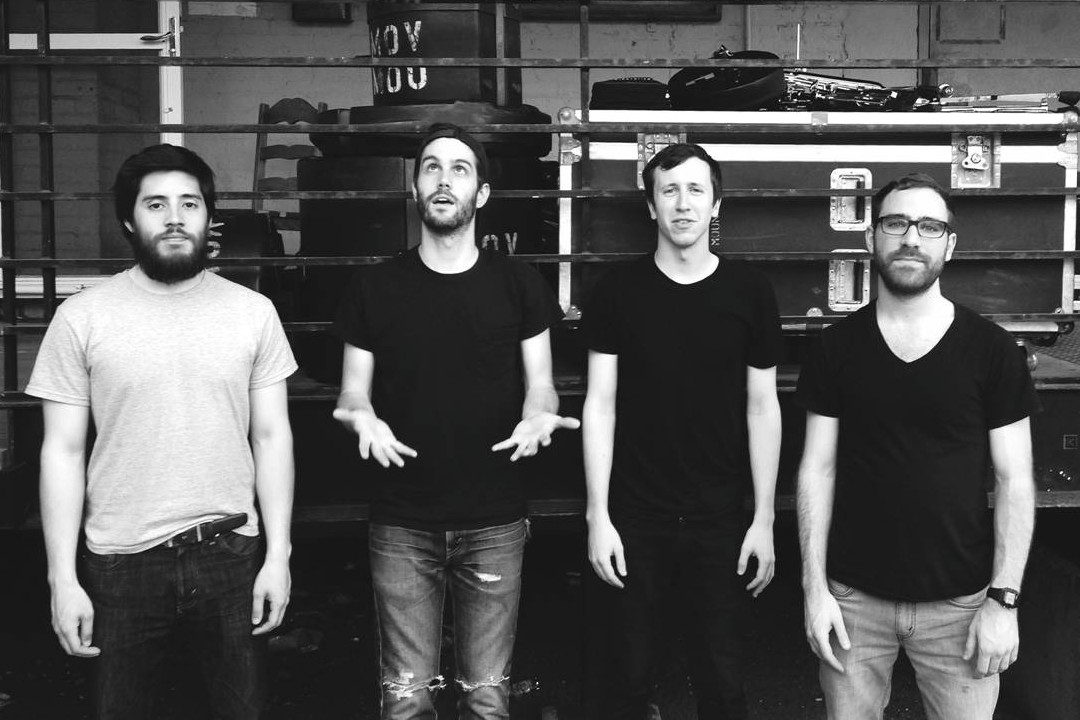 Music: The Virginmarys: "Into Dust"

Tours: With the Punches to play reunion show