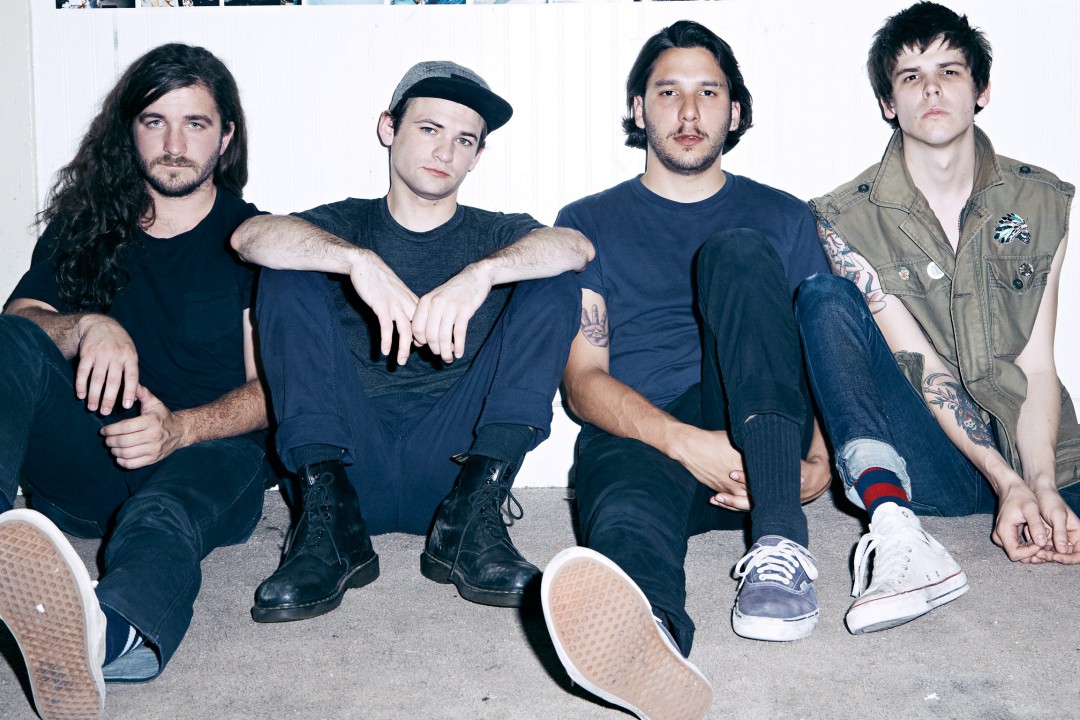 California's Plague Vendor released a new track called "No Bounty". The track will be released off of their upcoming new album titled Bloodsweat. The album will be released on Epitaph Records on March 25th. The band will also be headlining a UK tour to support the new record. The band released Free To Eat in 2014.