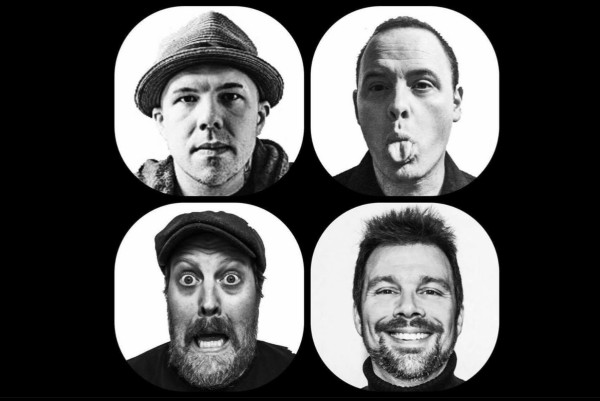 Squirtgun will be making its first West Coast appearance in 20 years when it performs at as part of the Lookouting, a retrospective event including several bands of the classic Lookout Records era at 924 Gilman in Berkeley, California on January 7, 2017. Squirtgun last performed in California in the Spring of 1997 immediately following the release of their second Lookout Records release, Another Sunny Afternoon. Squirtgun's lineup for the show will feature Kris Roe (the Ataris) on lead vocals, Dan Panic (Screeching Weasel, the Avengers, the Queers, the Riverdales, the Groovie Ghoulies) on drums, Zac Damon (Screeching Weasel, Big in Japan, Common Rider, Zoinks!), and the group's founder, producer Mass Giorgini (Rise Against, Anti-Flag, Alkaline Trio) on bass guitar and backing vocals. Giorgini reports that he is currently working on repackaging and remastering Squirtgun's 1995 self-titled debut album and 1997's Another Sunny Afternoon for reissue in the near future.