Code Orange: “Bleeding In The Blur” 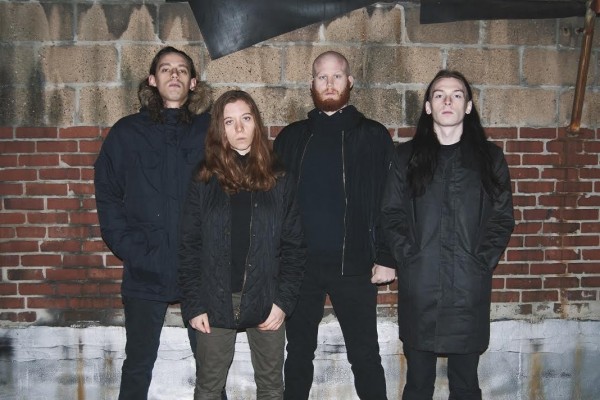 Hardcore band Code Orange released a music video for their song "Bleeding In The Blur" over at Fader. The track is taken from their 2017 release titled Forever . The band will also be going out on a few notable tours this summer, to support System Of A Down and a co-headlining tour with Touché Amoré. See below to view the video and tour dates.