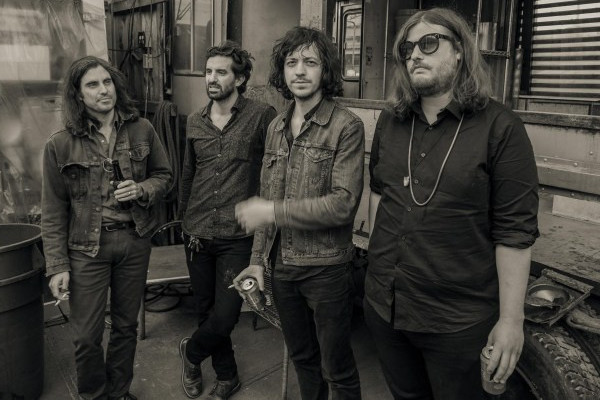 Brooklyn's newest rock band Chomper premiered their first single over at Brooklyn Vegan. The band contains members of Guided By Voices, Beech Creeps, The Men, Dream Police and Junk Boys. The track is called "I Wanna Die" and will be released on their debut album called Medicine Mountain. Medicine Mountain will come out on November 10th on Iron Pier. You can click here to listen to the first track.

PUP to appear on 'Last Call with Carson Daly'