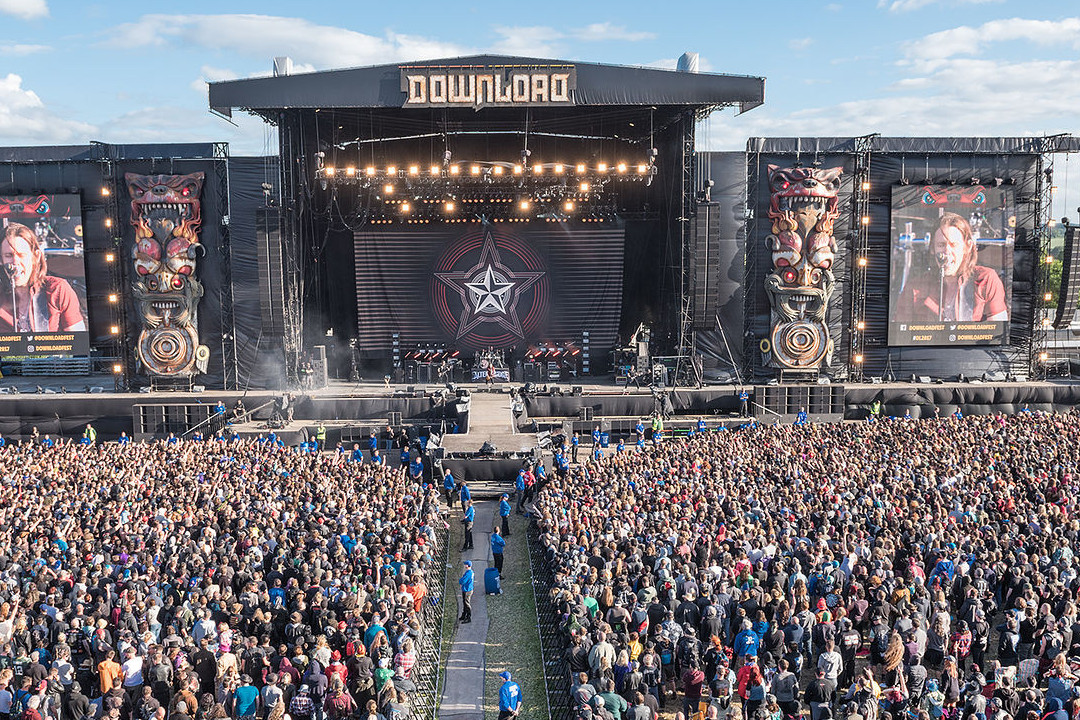 Contributed by alex101, Posted by Festivals & Events 5 years ago

The bands have been announced for this year’s edition of the British ‘Download Festival‘. The addition of the artists comes along with word that the festival will also be hosting a WWE NXT event during its run at Donington Park from June 08th-10th. Some of the artists performing at the event include Andrew W.K.., Hell Is For Heroes, Bad Religion, Bad Cop/Bad Cop, Culture Abuse, Rise Against, Body Count,Corrosion of Conformity, L7, Turbonegro, Less Than Jake, Avenged Sevenfold, Guns N Roses, Ozzy Osbourne, and a ton more! You can find out more about the festival at their website.

Videos: The Melvins: 'Embrace The Rub'