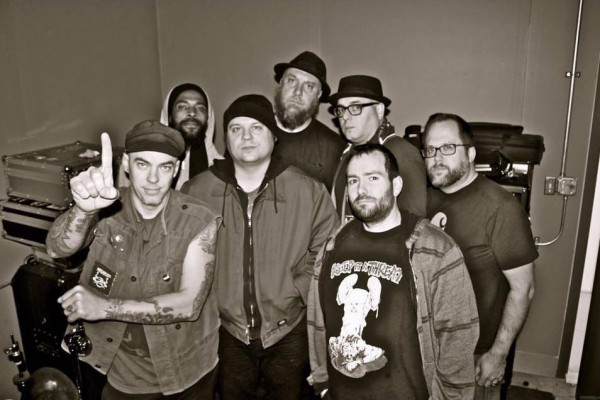 Punknews is extremely excited to premiere J. Navarro & The Traitors' new music video for their song "Fancy Things" from their 2017 EP Short Changed Future. This is the newest project from Suicide Machines/Hellmouth/Break Anchor frontman Jason Navarro. Navarro says this about the Detroit-based crew, "I started this band because I always enjoyed the two tone era of ska and never really had the chance to write like that with The Suicide Machines." The footage was shot by Cody Hulett, and it was edited by Nick Gigler from Mest and Bastardous. Be sure to check the band out over on their Facebook page. You can watch the video and see the list of their upcoming Japanese tour dates with Coquettish below.

Jay Navarro and the Traitors - Fancy Things from Nick Gigler on Vimeo.