The Specials: “Vote For Me” 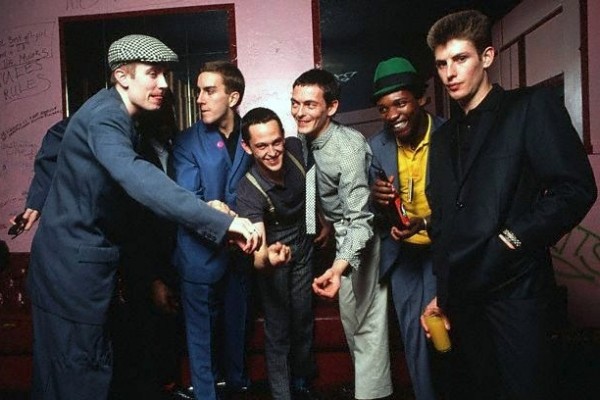 The Specials released the first track off of their upcoming new album. The track is called "Vote For Me" and it will be released on their first album in over 37 years called Encore. Encore is due out February 1, 2019 on Island Records. See below to listen to the new track. 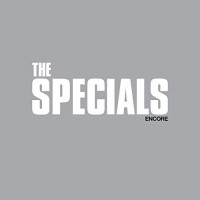 Track Listing
Black Skin Blue Eyed Boys
B.L.M.
Vote For Me
The Lunatics Have Taken Over The Asylum
Breaking Point
Blam Blam Fever
The Ten Commandments featuring Saffiyah Khan
Embarrassed By You
The Life And Times Of A Man Called Depression
We Sell Hope