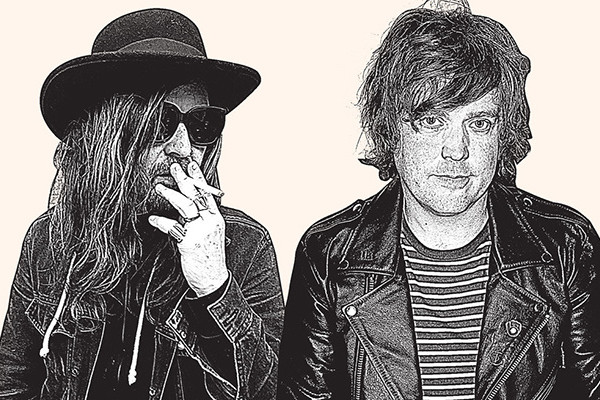 Milwaukee Record has premiered a new video by Mini Meltdowns (feat. members of Limbeck, The Promise Ring, and more). "I Wanna Die" was released as a single in August, and is also included on the band's recent EP Destined for Disaster, which was released earlier this month.

Although the video itself makes light of it, if you or someone you know is contemplating suicide, please call the National Suicide Prevention Lifeline at 1-800-273-8255.

New Review Update: More details emerge regarding Off With Their Heads tour cancellation