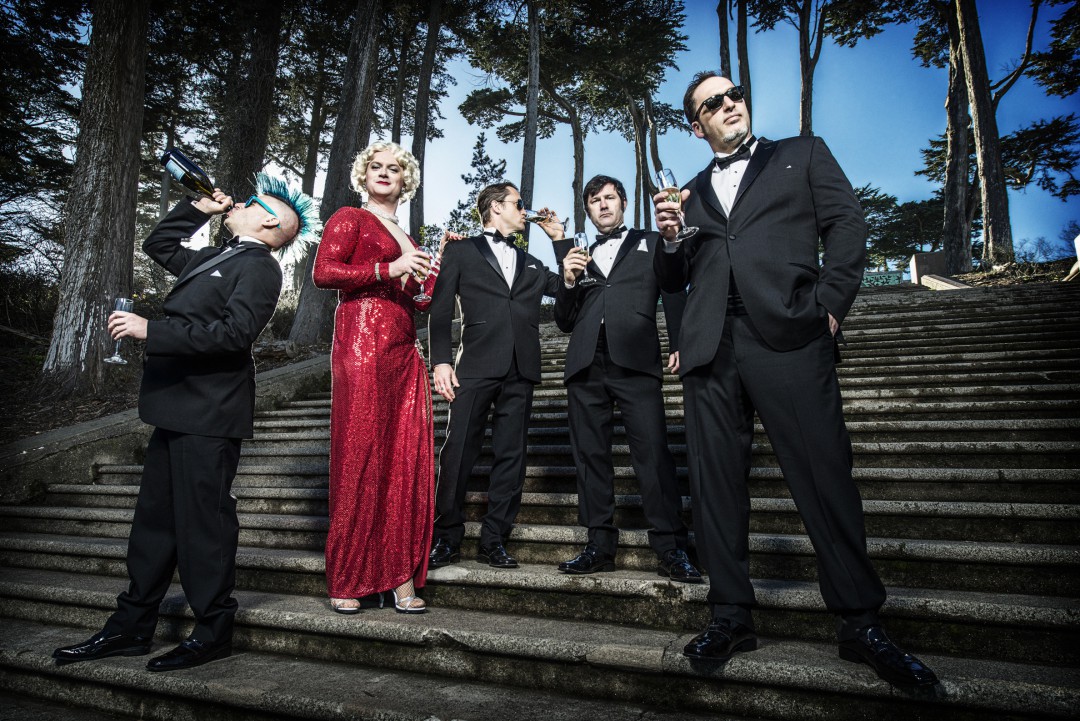 Me First and the Gimme Gimmes have announced a livestream event called Saturday Night Special. The lineup of the band for the show is Spike Slawson, Joey Cape, Scott Shiflett, CJ Ramone, and Finch. Fat Mike will also make an appearance with the band. The show will be hosted by Leigh Crow and feature Glitter Wizard, comedian Joe Sib and comedy sketches by Western Cuck Exchange. The show will stream June 19, 2021 at 6pm PST. Me First and the Gimme Gimmes last released Rake It In: The Greatestest Hits in 2017.

Cro-Mags re-release 'Hard Times In The Age Of Quarrel'